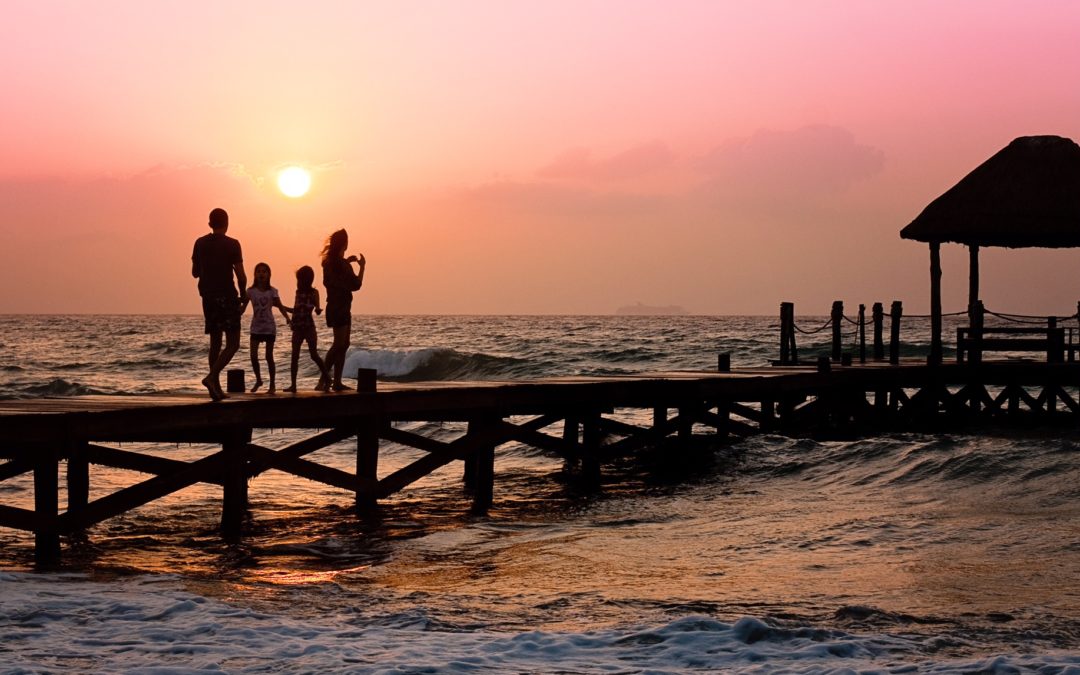 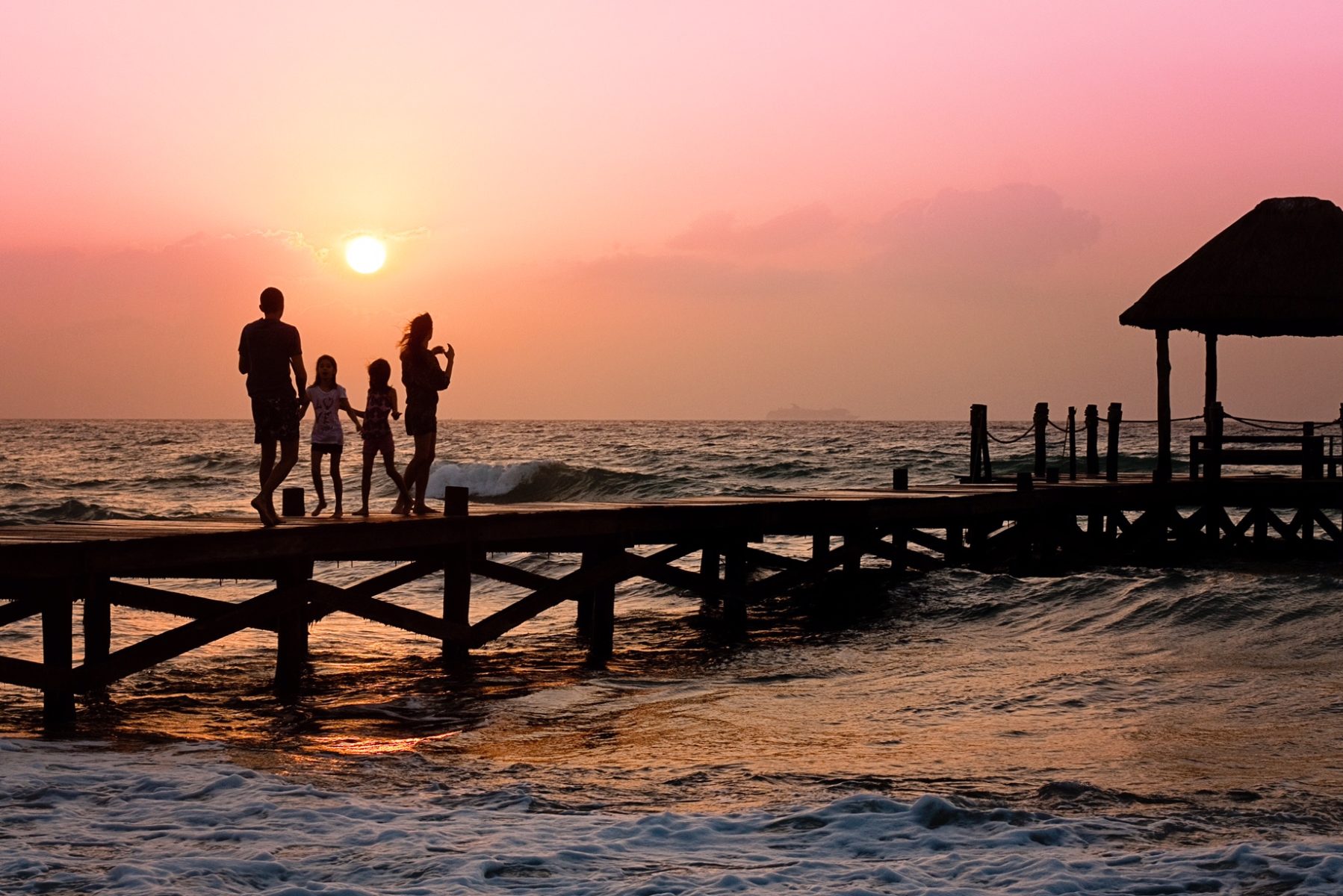 It is an unusual family that does not, at some point, go through a period of conflict. Work, money, relationships, growing children, wider family – all of these can cause arguments within the household. In fact, given that problems are likely to arise, many psychotherapist feel that is healthy that these are brought out into the open. However, it is thought that up to 70% of people have a difficult relative somewhere in their household, in the immediate or extended family.

So, let us consider some of the ways families can manage their disagreements with the kind of respect that will not only resolve conflict but enhance relationships.

As much as we may not wish to face up to it, many conflicts are actually our own fault. Sometimes, we are unclear of what we expect from others. Therefore, we become frustrated when our relatives or close family fail to live up to the expectations we are not clear about ourselves. We become angry with them, and they return the favor. I suggest you write down our expectations of others, to clarify them for ourselves. The process of organizing thoughts in writing is a useful tool for identifying what we feel.

Make it a priority in developing good listening skills. Often, poor or unsociable behavior stems from a person feeling that their concerns are not considered. An effective, active listener gives the person the opportunity to express their feelings. However, active listening can be difficult for some. Most of the time, when we think we are listening we are actually preparing our next comment. Equally, however unpalatable it may sound, we must give the person the opportunity of saying what they wish to say. Unacceptable comments can be challenged later. Finally, a good listener shows that they are listening. Eye contact is made, an open body position is maintained and the listener nods, or repeats words to show that they are empathizing.

Is it the “Problem” or the person

Focus concentrating on the problem, not blaming the person. For example, your thirteen year old son has been caught smoking. Rather than losing your temper, issuing impossible threats and ruining any chance of a sensible dialogue, find out why he was smoking. Consider the influence of peer pressure. While he needs to know that there will be some consequences, involve him in the process of setting them. Most of all, explain the dangers to his long term health.

Stress the importance of negotiation. When a conflict arises, it is rare that all parties do not feel that they are mostly in the right. While we may start from this position, recognition that to resolve the problem everyone will need to make a shift in their stance will help. This means that people are less likely to back themselves into a corner from which they cannot escape.

These are four general ways in which conflict can be respectfully addressed. Where such measures are insufficient, families should remember that professional help is always available. Better to sort a problem quickly, before it becomes entrenched. 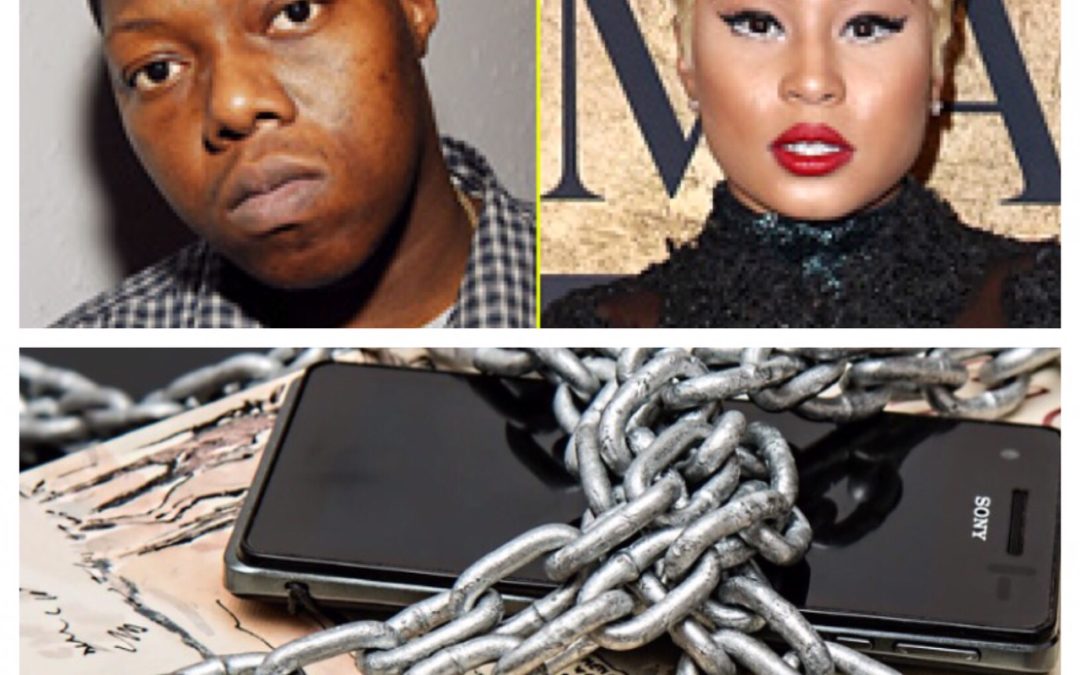 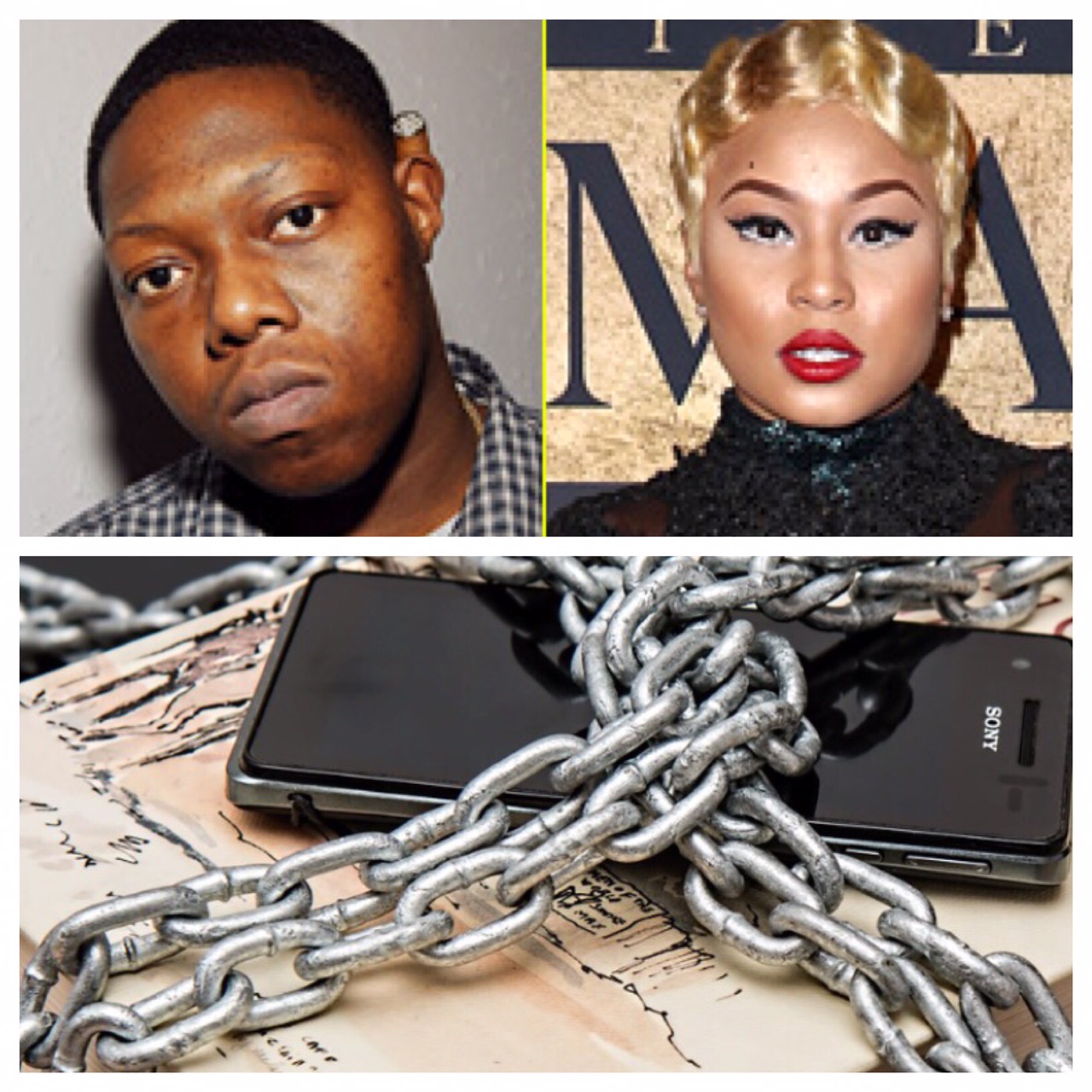